BEFORE IT TURNS INTO ISMAIL MARZUKI PARK

The name “Ismail Marzuki” derives from a music composer and songwriter for films and numerous patriotic songs. Since November 10, 2004, he has been awarded as a national hero.

Originally, Ismail Marzuki Park was Taman Raden Saleh (Raden Saleh Park), the first  public zoo and park in the city owned by Raden Saleh, a famous painter who lived in Europe for 20 years to pursue painting study and career. The establishment of zoo in the city center was probably inspired by those in Europe, where several of them are built in downtown areas instead of the suburban ones. The park also hosted a dog racing competition, a cinema, Garden Hall and Podium. Since 1966, the zoo has been relocated to Ragunan, South Jakarta, called Kebun Binatang Ragunan (Ragunan Zoo).

TIM was officially inaugurated on November 10, 1968 by the then governor of Jakarta, Ali Sadikin. The 8 hectares park houses a planetarium, Jakarta Arts Institute (IKJ), an exhibition hall, 6 performing art performances theaters, archive building and a gallery.

The Planetarium and Observatorium is also a highly-visited destination within the park, especially for groups of students who are on study tour program. I remember, slightly, did this with schoolmates when I was on elementary school. It’s been ages and that’s when the last time I visited Ismail Marzuki Park.

There used to be XXI Cinema, which is demolished in mid-August 2019, and the extension of Graha Bhakti Budaya, a big performing art hall, will replace the cinema spot. This results in disappointment from the cinema’s regular customers, including students from Jakarta Arts Institute. Yet it happens anyways.

The revitalization of Ismail Marzuki Park is still an ongoing project and will be completed in 2021. I truly hope something great is coming out of it and the dream of becoming the park as one of the world’s cultural center will come true.

Finally, after more than 25 years, I returned to this park with a group of people from Wisata Kreatif Jakarta, a walking tour service holding one of their routes, Cikini Food Tour. I couldn’t believe that this place has become more artsy than just being the location of an art school. Without watching art performances and attending exhibitions, the murals has already had their own spot to accentuate the art element at the complex. And yes, you can enjoy them for free.

It was not so crowded on Sunday afternoon and no school activities, except some people chill out, chit-chatting and practices skateboarding. Immortalizing these wonderful artworks with a camera couldn’t be more comfortable. The murals are created by several different painters, portraying faces of the nation’s most notable artists, including Ismail Marzuki himself, as shown above.

Raden Saleh didn’t only owned the zoo those days, but also had a mansion nearby. As Cikini is an Arabic settlement in Jakarta and he was an Arabic-Javanese painter, he is one of the most influential figures in Indonesian painting history.

The murals make an ordinary building looks extraordinary from this angle. The black mural is the poet Chairil Anwar, nicknamed binatang jalang or bitch taken from his “Aku” (“I”) poet, known for moving and controversy lyrics. One of his statements that the nation hard to forget is that he wanted to live for another thousand years, nonetheless the faith told otherwise. He passed away at only 26, probably from tuberculosis.

The colorful mural of a Colombian artist Diana Ordonez symbolizes a close relationship between the local government and Colombian embassy in Jakarta.

Look around slowly and you’ll find more murals on the façade of Jakarta Arts Institute. I heard that in certain period of time, these murals could be replaced with other images. So enjoy them while they last. 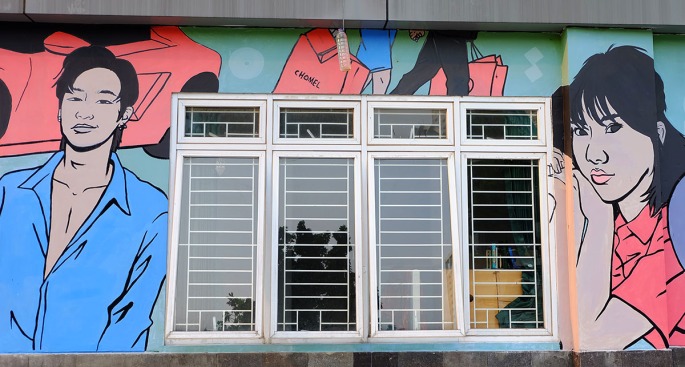 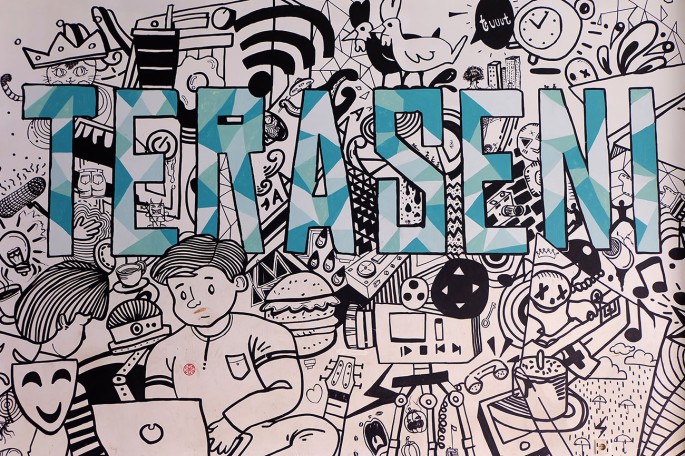 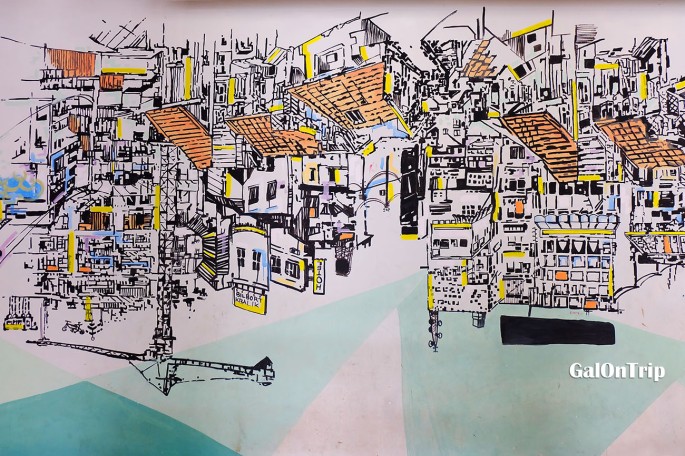 MORE MURALS OUTSIDE THE COMPLEX

When you leave Ismail Marzuki Park, don’t forget to spot other murals outside the the park. They are seriously instagrammable as well! I only captured a few of them, yet I guarantee you’ll see more of them along the way.

For sure, this is a kind of art exhibition you can visit for free and you can visit anytime before dark. Sunday could be the best day as the street is not too crowded.